Somerset and the People Who Love There 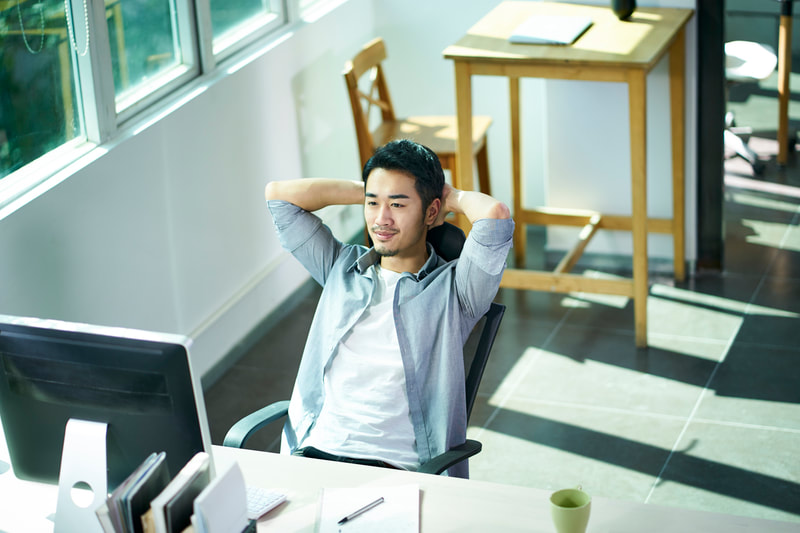 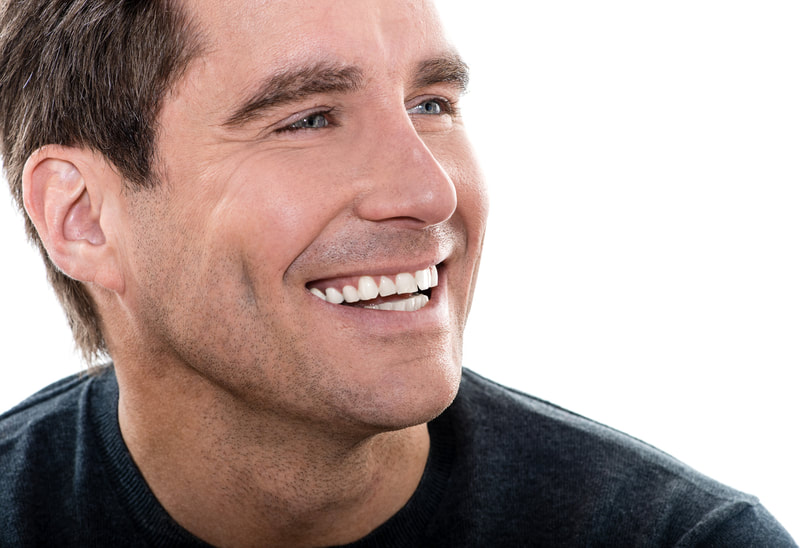 Where the people are rural by choice, not backwards in nature 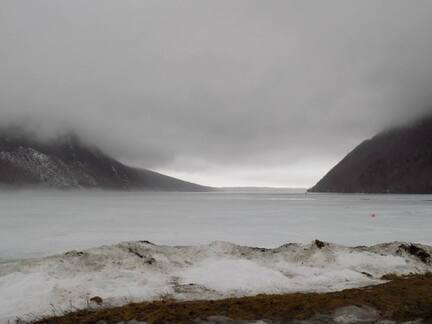 Foggy Morning in the Kingdom

In the northeast corner of the Northeast Kingdom of Vermont lies the town of Somerset. It was incorporated in the middle of the 20th century when loggers and hunters and farmers from the area decided that representation in Montpelier was more important than self-reliance. After all, if the state could tax them and the country could send their boys off to war every twenty years or so, they might as well have a voice in these matters. So they petitioned that same government in Montpelier to combine three land grants, or gores, and make a village.

It would be another fifty years before they showed up on a map. Oh, the maps showed the rail line, carrying freight from the Connecticut River to the Canadian border and vice-versa, and that line happened to run right through the northern and western parts of Somerset, but it didn’t make them important enough for any cartographer to modify their databases. The U.S. Census counted their people but erroneously listed them as either residents of Brighton to the south, better known as Island Pond, or Norton to the north or even East Charleston to the west, which was especially insulting since folks in Somerset were proud to say they lived in Essex County and East Charleston was most definitely on the other side of the zigzagging line that separated Essex from Orleans and Orleans from Caledonia.

Recognizing the dubious importance of their fledgling community, the founding families called upon residents to exercise their stubborn ingenuity and come up with ways to get their town noticed. They got the governor to issue a proclamation identifying them as the newest town in the state and added that to the town stationery. The elbow of road that diverted traffic from the state route and wrapped around their town common was renamed Route 114A, making tourists wonder what it led to and following it to find out. They put out their VAST snowmobile trails for bidding so that riders from Brighton, Canaan and the Northeast Kingdom clubs had to compete annually for the right to use them, which meant they were listed by all three on their brochures.

By the time the 20th century rushed toward the 21st, at least as fast as anything or anyone in The Kingdom rushed, the citizens of Somerset had become a tight-knit community forged by neglect from outside and determination from within. Kingdom Quarry rivaled Danby at its height for marble production and quality. Somerset Gables had been given four Michelin stars for its restaurant and five for its hotel. Somerset Academy served over 300 students. The Town Line Diner, which just happened to run along the river, railroad, main road and snowmobile trail, was busy every morning of the week. Loggers from all directions made deliveries to Somerset Lumber and the Kingdom General Hospital was becoming the preferred treatment center for people in the area unwilling or unable to drive an hour to a larger town.

Like many small towns across America, though, Somerset faced two problems. The first was people mistaking rural by choice with backwards in nature. So they added that phrase to their welcome signs and printed t-shirts of it for tourists to buy. The second was keeping young people from leaving town. That meant every new resident was interesting, because they might stay, and an object of suspicious reserve, because they might only be staying for a little while. Folks in Somerset knew that only the hardiest, most independent of people would choose to make a permanent home in their town. This is their story…
Visit the Northeast Kingdom 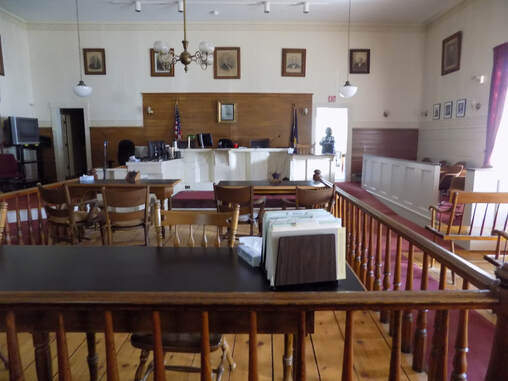