Fall in Love with Amber Cross 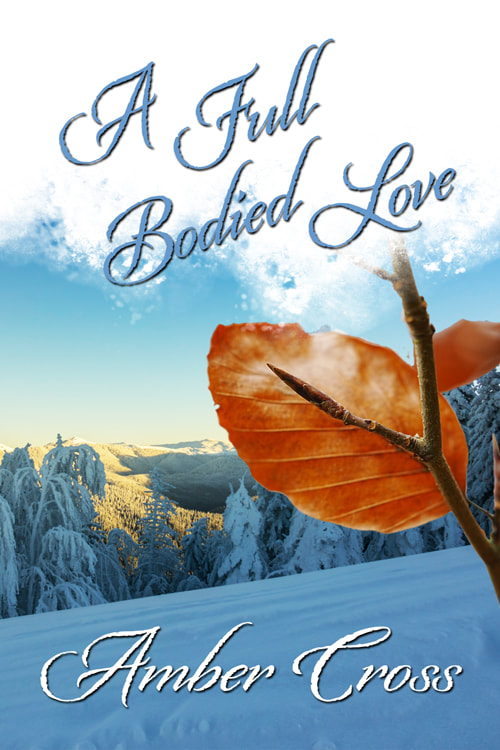 Welcome to Somerset-
Where the Folks are Rural by Choice,
Not Backwards in Nature

Sneak Peek into A Full-Bodied Love
Lisa Kirkpatrick is stubborn, but she’s not stupid. If this guy needs a cover date to evade an unwanted admirer, who is she to object? It’s not as if handsome men fall all over themselves to ask her out. Most don’t even see her. Sure, they know there’s a woman in the wheelchair, but it would never occur to them that there’s a woman in the wheelchair. He notices. This solid, fun, straight shooting guy ticks off every box on her ideal man list. But why do they call him Slick?
​
Roger Plankey didn’t know what he was missing. Health, prosperity, friends, and family, he thought his life was full until he walked into the town clerk’s office and laid eyes on the woman behind the counter. A spunky, independent woman with a dash of humor and just enough sass to keep him on his toes. She fills that unknown void in his life like she was made for him. But is there such a thing as too perfect?